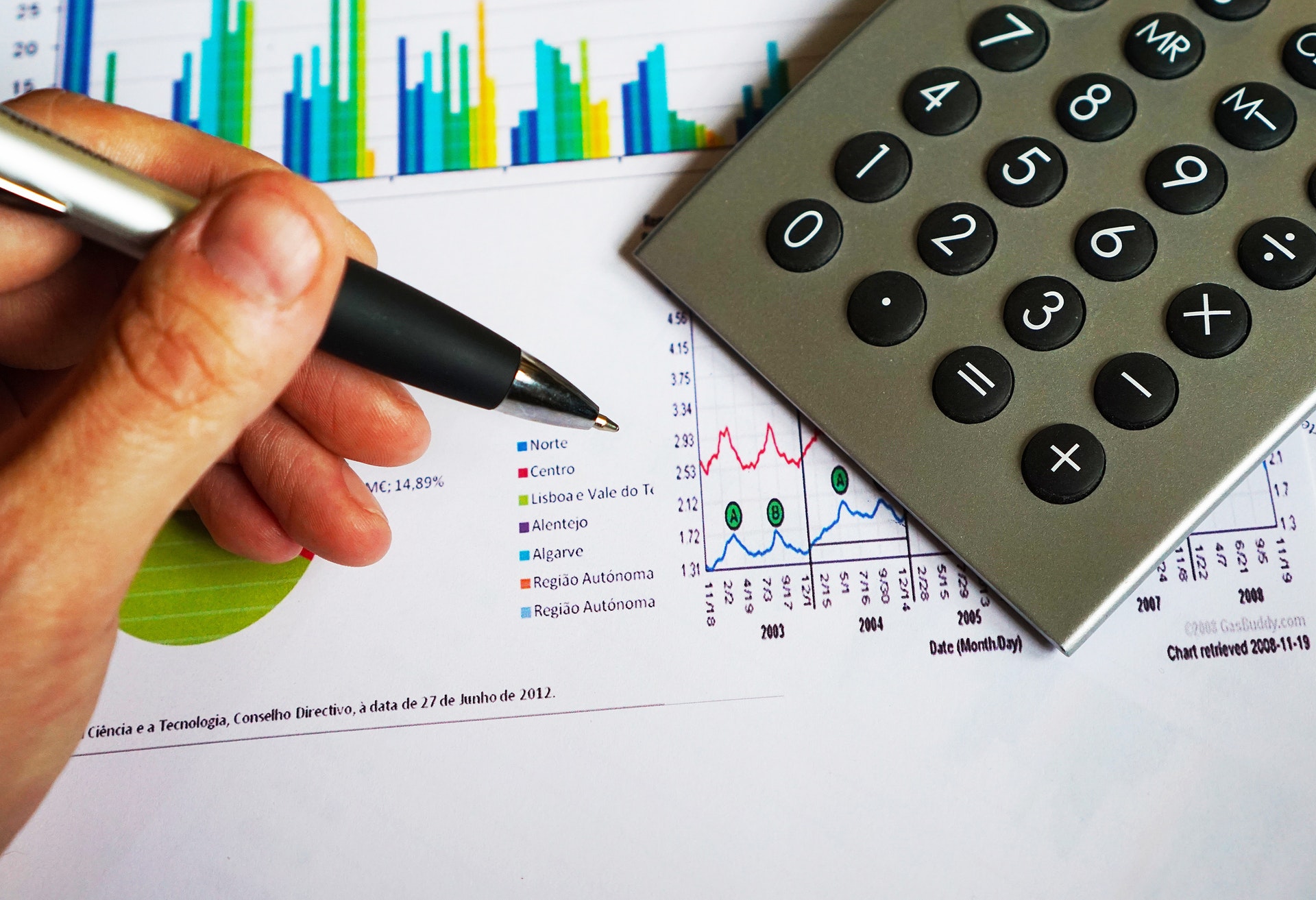 Financing a new car can be a stressful ordeal. There are many variables to watch out for, and you have to carefully explore your available options before settling on anything. Otherwise, you might find yourself stuck making payments for a long time on something that isn’t even up to your standards! Getting ripped off is also a scary possibility, although with a little attentiveness, you should be able to avoid most problems of this type.

It all boils down to doing lots of research, and examining all available options under close scrutiny. You’ll often find that a little patience goes a long way, as it’s not rare that you’ll find an even better deal right around the corner. When it comes to actually settling on a financing deal though, you have to know how to approach that.

By far the biggest mistake most people tend to make when entering a deal for car financing is that they underestimate the amount of leverage they have in negotiating the price and other conditions. Keep in mind that the initial deal you’re offered will be the absolute best for the other party. With that in mind, try to bring the total down by pointing out various details about the car you’re buying.

You can also negotiate other conditions, not just the total value of the vehicle. For example, monthly installments are something that can affect the deal quite a lot for you, and you shouldn’t ignore the benefits of negotiating those.

Know How Much the Bank Will Finance

Talk to your bank to figure out how much you’ll have to put up as a down payment first. In most cases, you’ll have to cover 20% of the car’s value, and the rest will get handled by the bank itself. However, it might be possible to negotiate a better deal if you’re in a good financial condition. It might even be possible to go up to 100% financed by the bank if you play your cards right. Don’t settle for the first offer you receive, and always try to explore alternatives that might work out better in your specific circumstances.

It might also be possible to negotiate a deal where you sacrifice certain other conditions in favor of better bank financing. It all comes down to the leverage you have available on your side, so make smart use of it!

Are You Overpaying Too Much in the End?

Financing a car means that you’ll end up paying more than the vehicle is worth at the end of the contract. That’s something you should already know and be prepared to deal with. You’d be surprised how many people assume that a financing deal simply allows them to pay off the car’s price over a longer period of time and underestimate the amount of interest and other additional charges they’ll have to pay in the end.

If a deal looks suspiciously good in certain ways – such as by offering you very low interest rates in the beginning, or otherwise trying to entice you in another manner – you can probably assume that there’s some fine print which means that you’ll have paid off a much larger sum at the end of the deal. Always look at those conditions under a microscope and do your own calculations – don’t trust what the bank and/or dealership are telling you! Even if they’re not trying to intentionally mislead you, mistakes can still happen.

On the other hand, figure out how much more you’ll have to pay on top of the original charges if you want to pay off your debt earlier. You’d think that a bank would be happy to hear that you want to close your credit line sooner than expected, but this can actually mess up with their own planning to some extent. Because of this, most banks will charge you with an early repayment fee if you want to clear up your debt earlier. Be aware of this, and don’t underestimate how much it can cost you. Look into your contract to find out more details about the situation, and always know what you can expect in terms of a response from the bank.

Car financing often seems like a messy, complicated ordeal, but it’s actually not that difficult to handle it properly if you know what you’re doing, and are prepared for the most common problems that will pop up along the way. For the most part, it can be a relatively painless process that can put you in a very advantageous position. But you have to approach it with the right attitude, and with a lot of relevant information already prepared. Otherwise, you risk falling for some common traps which can otherwise be easily avoided.